In my previous article about ICOs I suggested that most ICOs would go nowhere. Fortune has since reported that a half of 2017 ICOs are dead already. 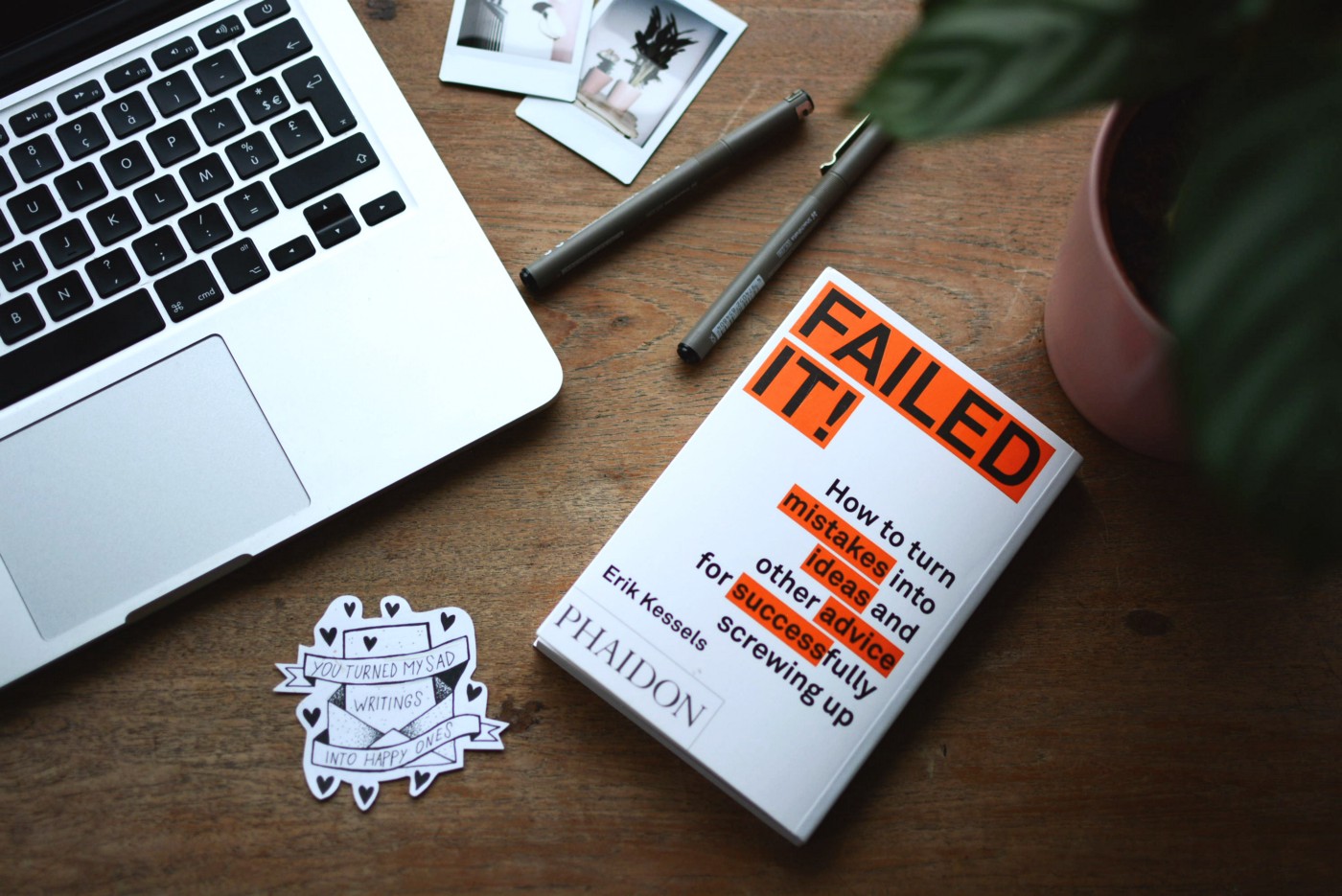 It comes as no surprise given that many projects were attempted money grabs with white papers written over a weekend. Proven scams should be punished by authorities after the SEC clarifies which ICOs are securities.

There are [no ICOs] that I’ve seen that aren’t securities. SEC Chairman Clayton, April 26

The SEC even set up a false ICO site asking investors for funds to prove how easy it is to scam investors.

However, many ICO founders are just unrealistic about their ideas. Entrepreneurship requires a certain amount of unrealistic thinking to start a business and ignore all the risks and unknown unknowns. As long as they do not step over any securities bright lines, they should be supported and treated just like other entrepreneurs hopeful that their business succeeds.

We need to distinguish between ICO founders being delusional and fraudulent.

Not everything needs to have a blockchain. Most things don’t. Some projects will be transformative but building everything on top of a decentralized network makes no sense. Blockchain for streaming movies? Probably not necessary, Netflix seems to work just fine. But most ICO are likely not fraudulent either. They might just be a small part of the 70% of small businesses that fail within 10 years.