Freakonomics podcast titled The Longest Long Shot made me think about the benefits of competition. The core of the podcast discussed the unbelievable title run by the Leicester City Football Club in the English Premier League in 2016. According to bookmakers who set the team’s odds to 5000–1 at the beginning of the season, it was the greatest underdog story in sports history. However, I came away thinking about the difference between “full competition” sports leagues such as the Premier League and what I call “limited competition” leagues such as the NBA.

Full competition leagues such as the Premier League have 3 main characteristics: 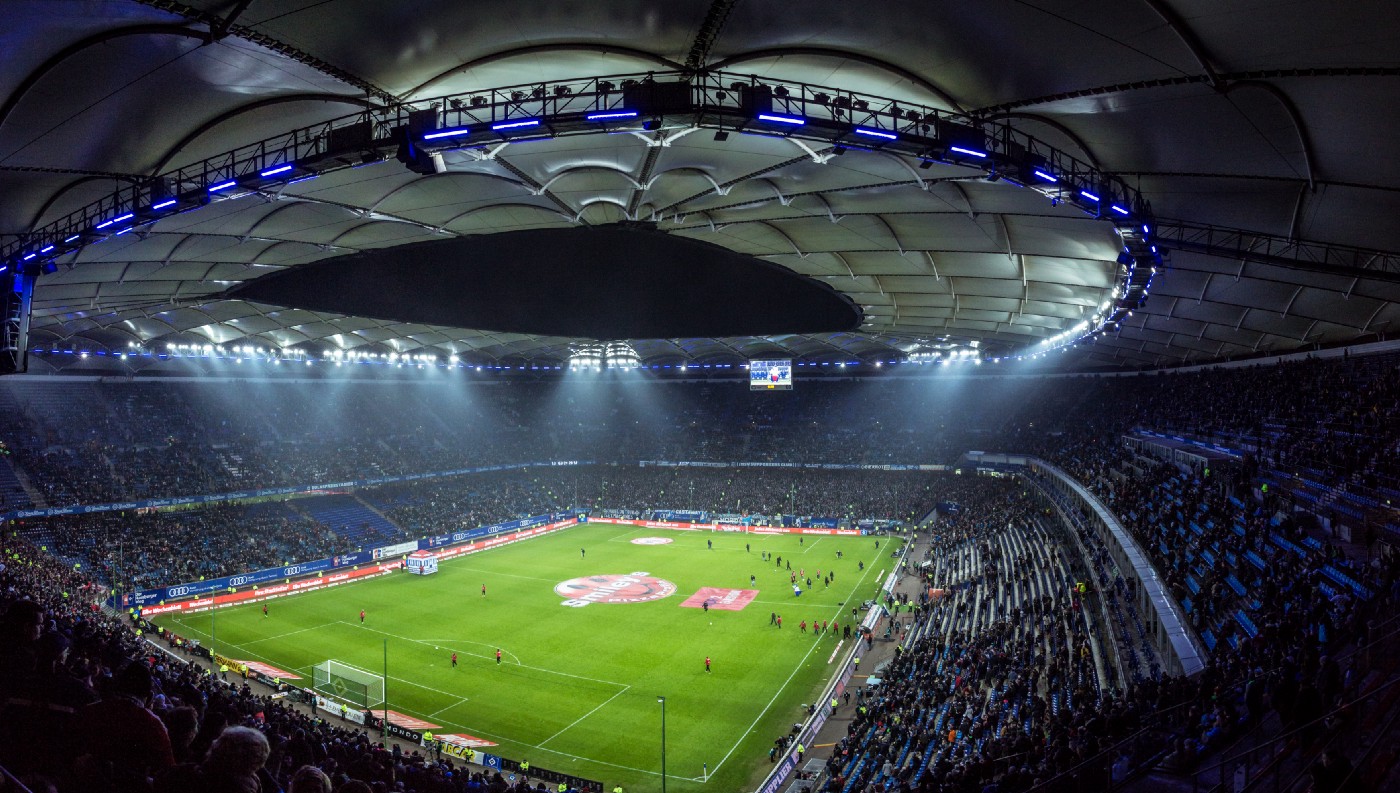 Limited competition leagues typically have the opposite characteristics: 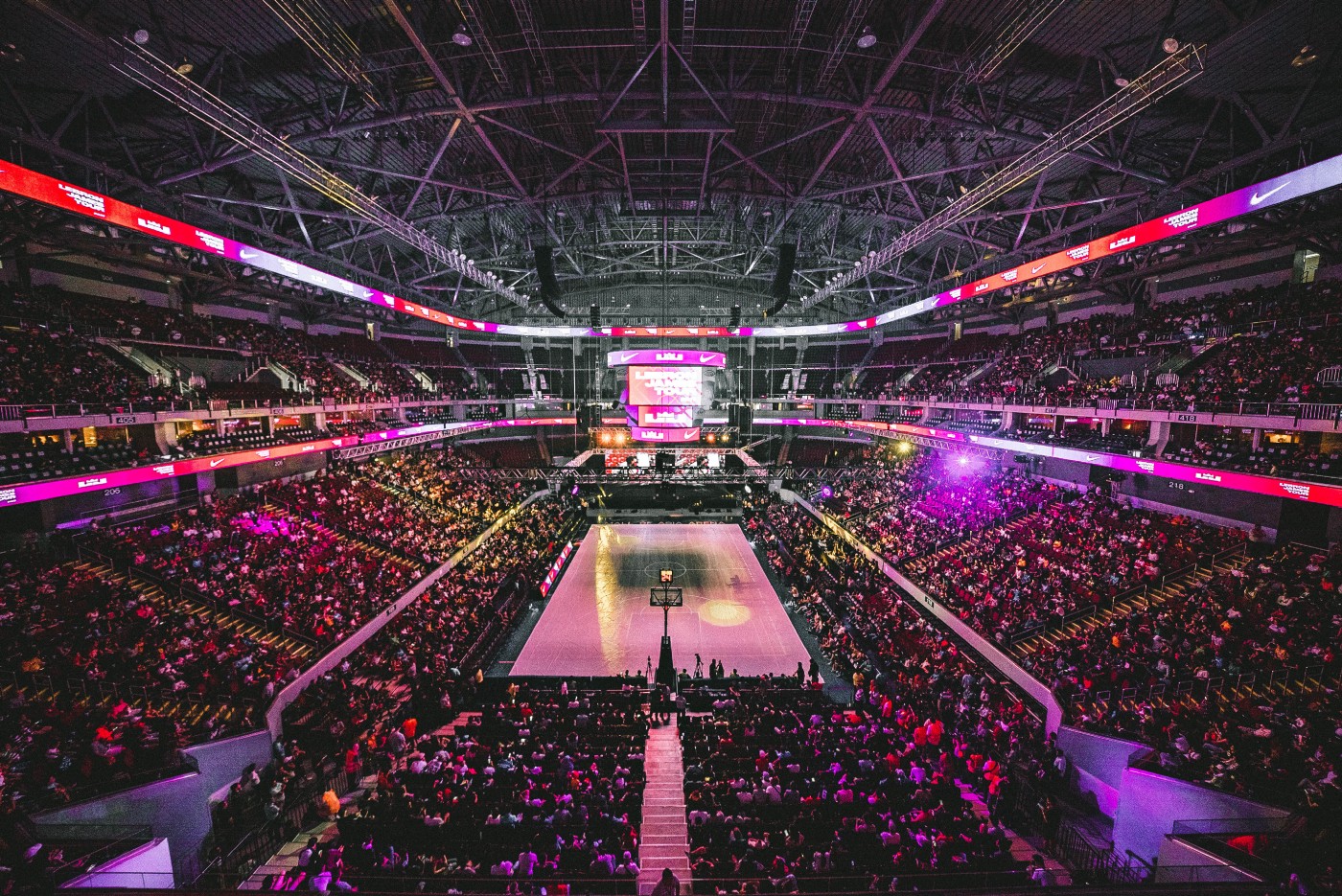 An excellent example of the behavior induced by limited competition is the long-term tanking of NBA’s Philadelphia 76ers. Between 2012 and 2015 the team was managed to lose games to get valuable draft picks. Higher draft picks are given to struggling teams in the NBA. The league is effectively trying to raise the quality of the bottom teams while preventing the top teams from improving further.

What’s worse, tanking seems to be working for the 76ers, which is likely to encourage other teams to follow the same strategy. Some fans will therefore watch terrible games of their home teams for years.

Full competition in the Premier League encourages different behavior. In the season prior to winning the title, Leicester City was almost relegated and had to win 7 out of the 8 remaining games just to stay in the Premier League. I would argue that this improved the teams spirits and built a base for next year’s title success. In a limited competition league, the team would likely be losing games on purpose waiting for draft picks.

However, the rules likely financially benefit different stakeholders. The list of the most valuable sports franchises in 2017 is dominated by US limited competition teams. Only Manchester United, FC Barcelona, Real Madrid, and Bayern Munich representing full competition leagues crack the top 30. The value of teams from full competition leagues is lower due to no safety nets and the risk of relegation.

The limited competition rules likely cause a wealth transfer from the athletes to the owners. If US leagues changed their rules to full competition, some of the team owners’ wealth would likely land in the pockets of the athletes due to their better negotiating position.

The best examples are the recent transfers of the best athletes in basketball and soccer. The total cost of LeBron James from the perspective of the Los Angeles Lakers is $153M over the next 4 seasons (or $38M per season). The cost of Christiano Ronaldo from the perspective of Juventus is $400M (or $100 per season). To be fair, taxes and transfers fees are included so not all the money lands in Ronaldo’s pockets. However, Messi and Ronaldo from full competition leagues were among the top 3 highest paid athletes in 2016 and 2017.