Google Colab and Auto-sklearn with Profiling

This article is a follow up to my previous tutorial on how to setup Google Colab and auto-sklean. Here, I will go into more detail that shows auto-sklearn performance on an artificially created dataset. The full notebook gist can be found here. 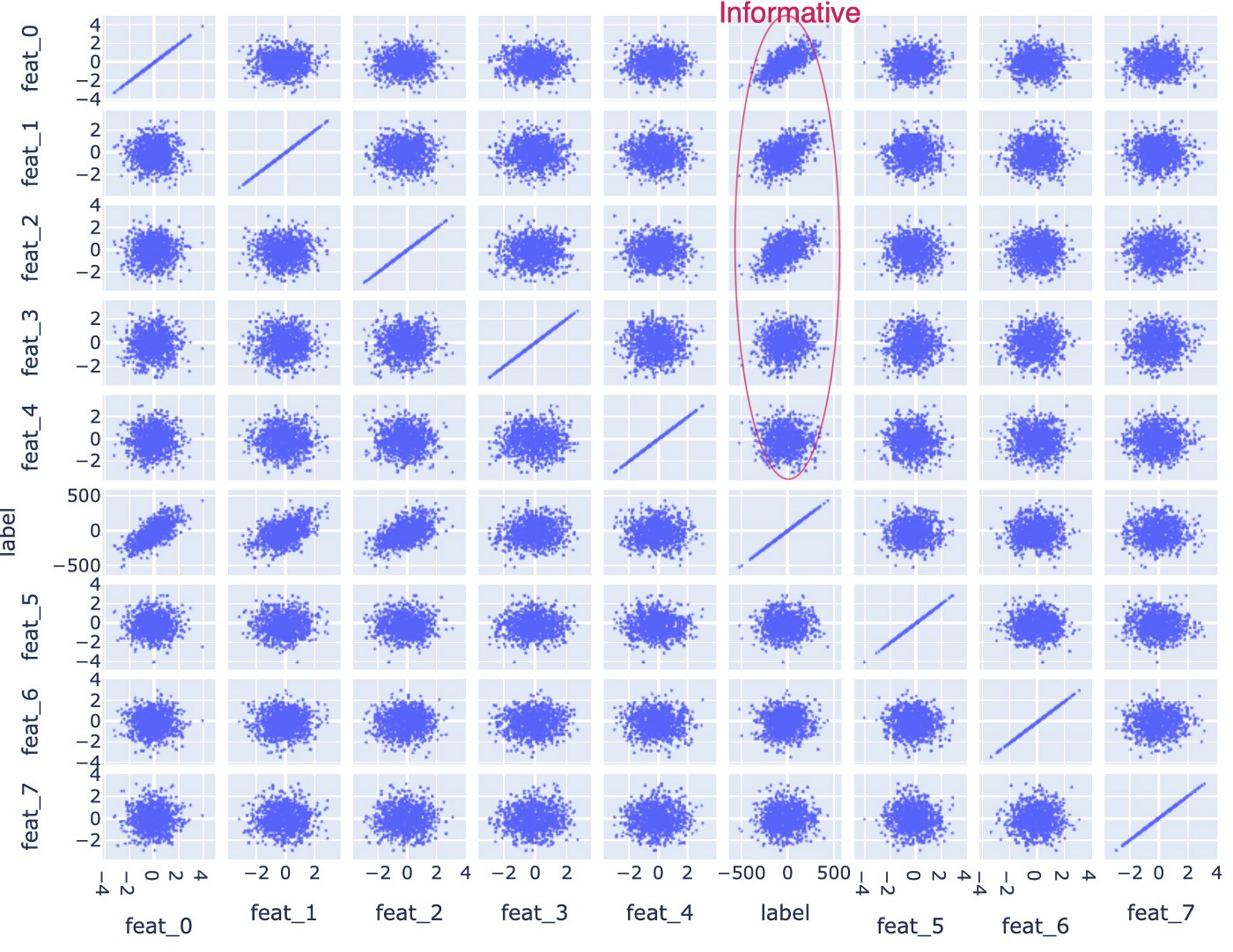 We know that this is a simple regression problem which could be solved using a linear regression perfectly. However, knowing what to expect helps us to verify the performance of auto-sklearn which trains its ensemble model using the following steps:

I also created random categorical features which are then one-hot-encoded into a feature set “X_train_transformed“. Running the AutoSklearnRegressor for 5 minutes (time_left_for_this_task=300) produced the following expected results:

A separate pip package PipelineProfiler helps us visualize the steps auto-sklearn took to achieve the result: 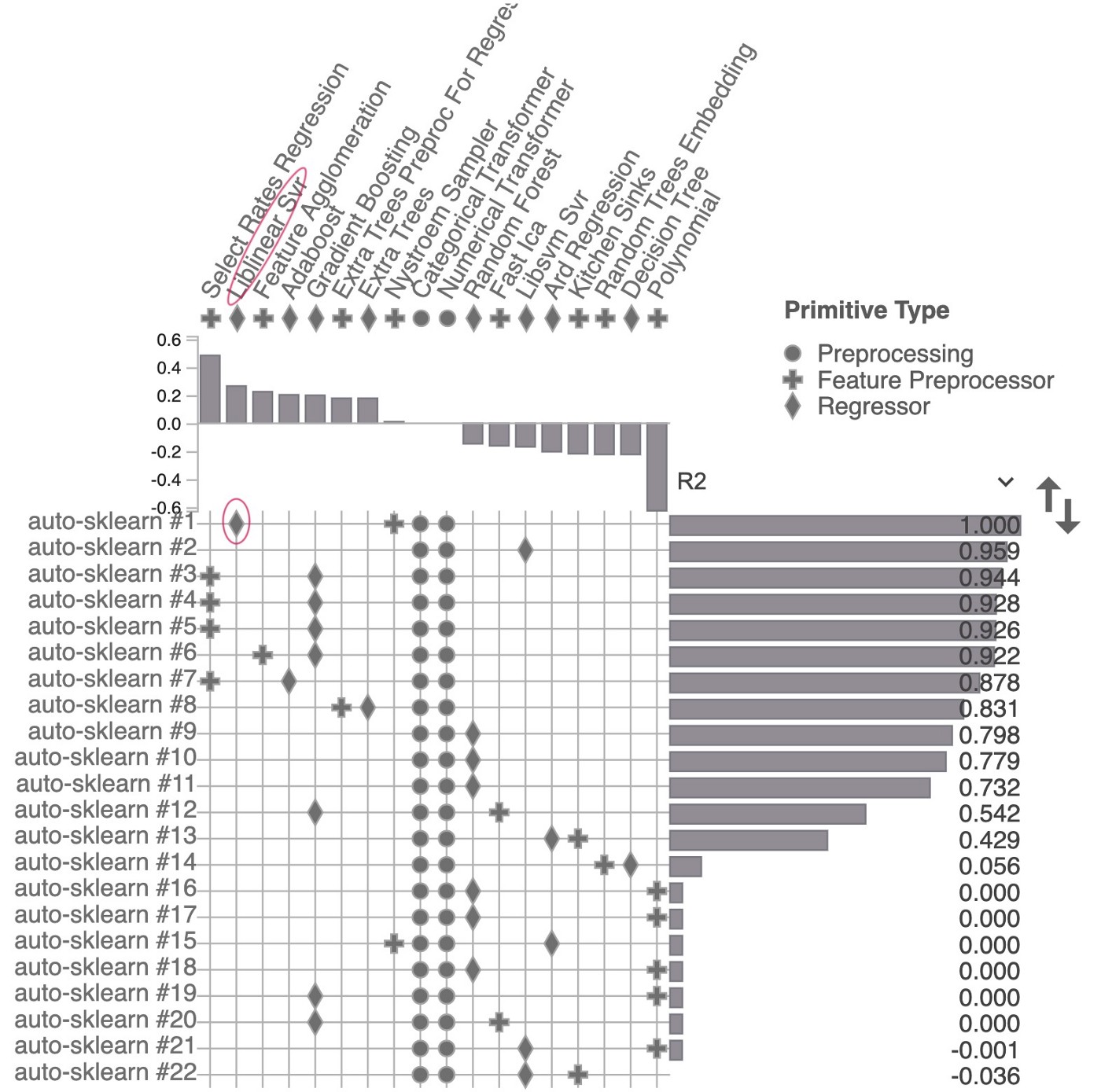 Above we can see the attempts auto-sklearn made to generate the best emsemble of models within the 5 minute constraint I set. The best model found was Liblinear SVM, which produced R2 of nearly 1.0. As a result, this toy ensemble model gives weight of 1.0 to just one algorithm. Libsvm Svr and Gradient boosting scored between 0.9–0.96.